The World Championship Opening Ceremony Presented by Mastercard™ will take place at Chase Center in San Francisco ahead of the Finals on November 5, beginning at 5PM PDT. The Opening Ceremony is a keystone of the World Championship stage, setting the tone of the final showdown between the two best LoL Esports teams in the world, and features a star-studded line-up of international artists who have contributed to the League of Legends universe this year.

Singer and record producer Jackson Wang will perform the live global premiere of “Fire to the Fuse,” a collaboration between Wang and Riot Games Music that serves as the theme song for the new “League of Legends” Empyrean skin line. 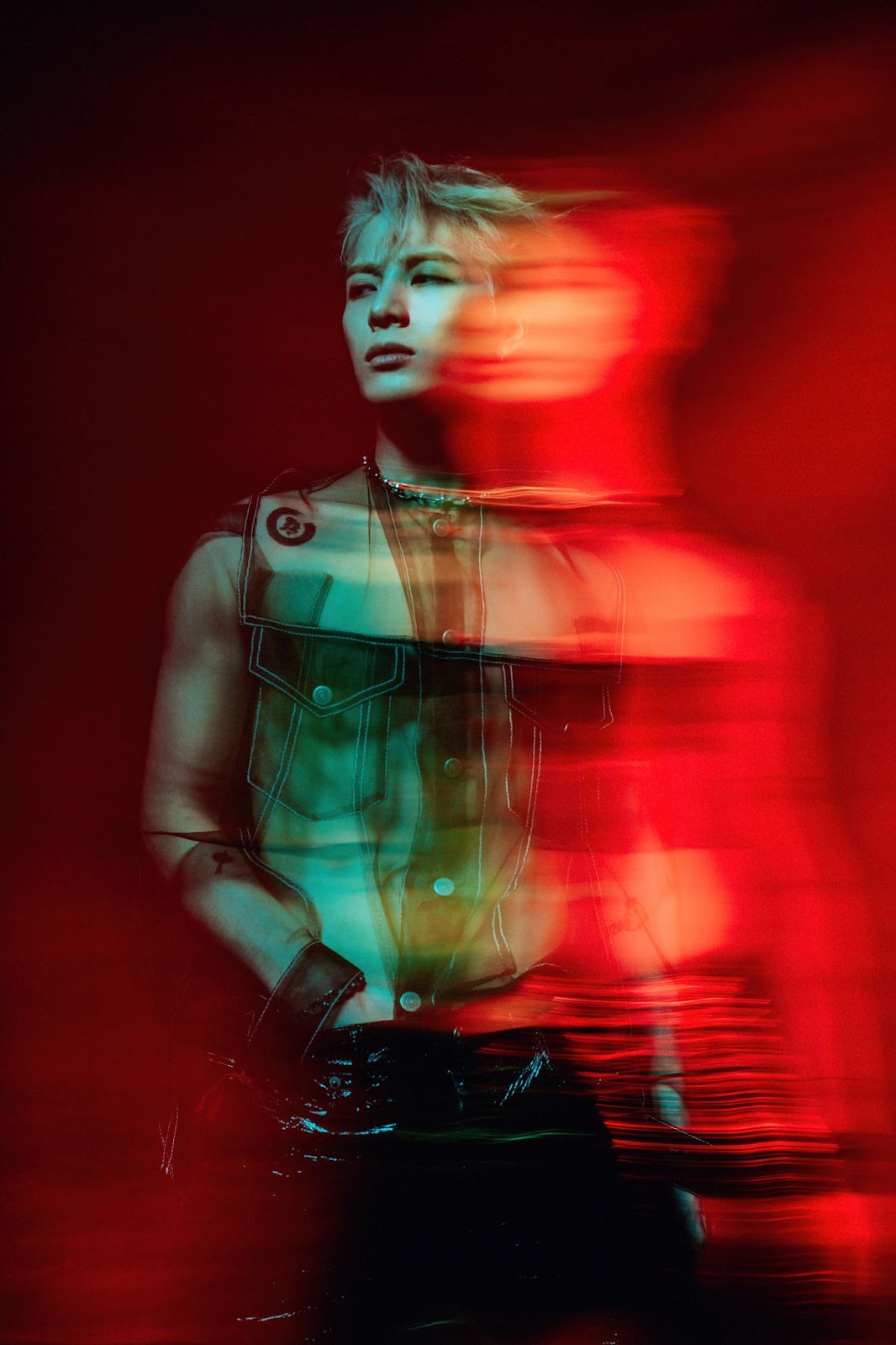 Grammy-winning rapper, singer, songwriter, and President of League of Legends, Lil Nas X, will perform “STAR WALKIN’,” the 2022 League of Legends Worlds Anthem. The Worlds 2022 Opening Ceremony will truly embody the “ONE & ONLY” experience and set a new bar for production, innovation, stagecraft, and sheer spectacle. 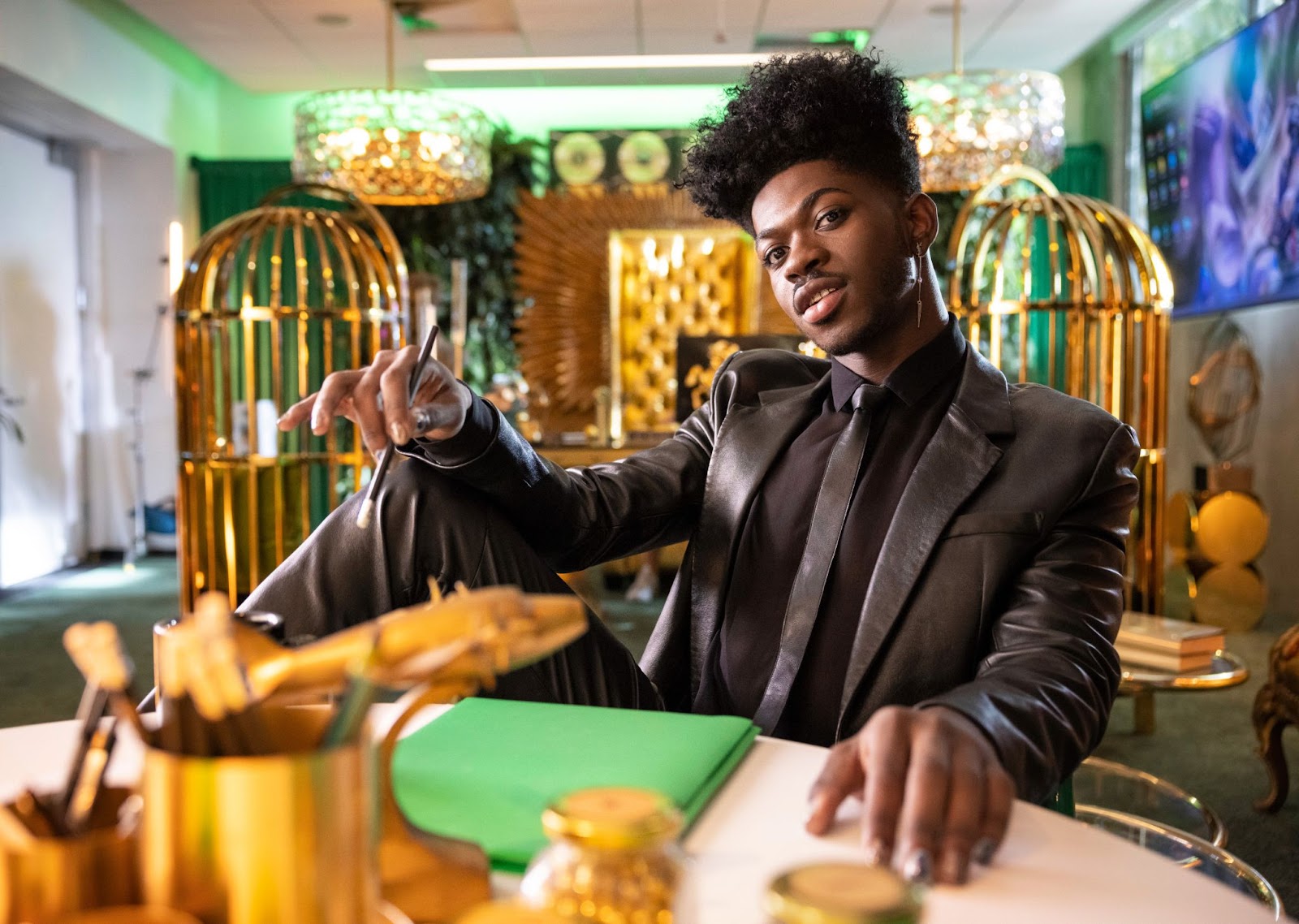 The collaboration with Lil Nas X also features a specially-designed skin, the "Prestige Empyrean K'Sante" skin. It will be released on November 3 worldwide and unlockable until November 14. The in-game skin will not be available for direct purchase, but earnable through playing League of Legends or Teamfight Tactics games during the Worlds 2022 in-game event. 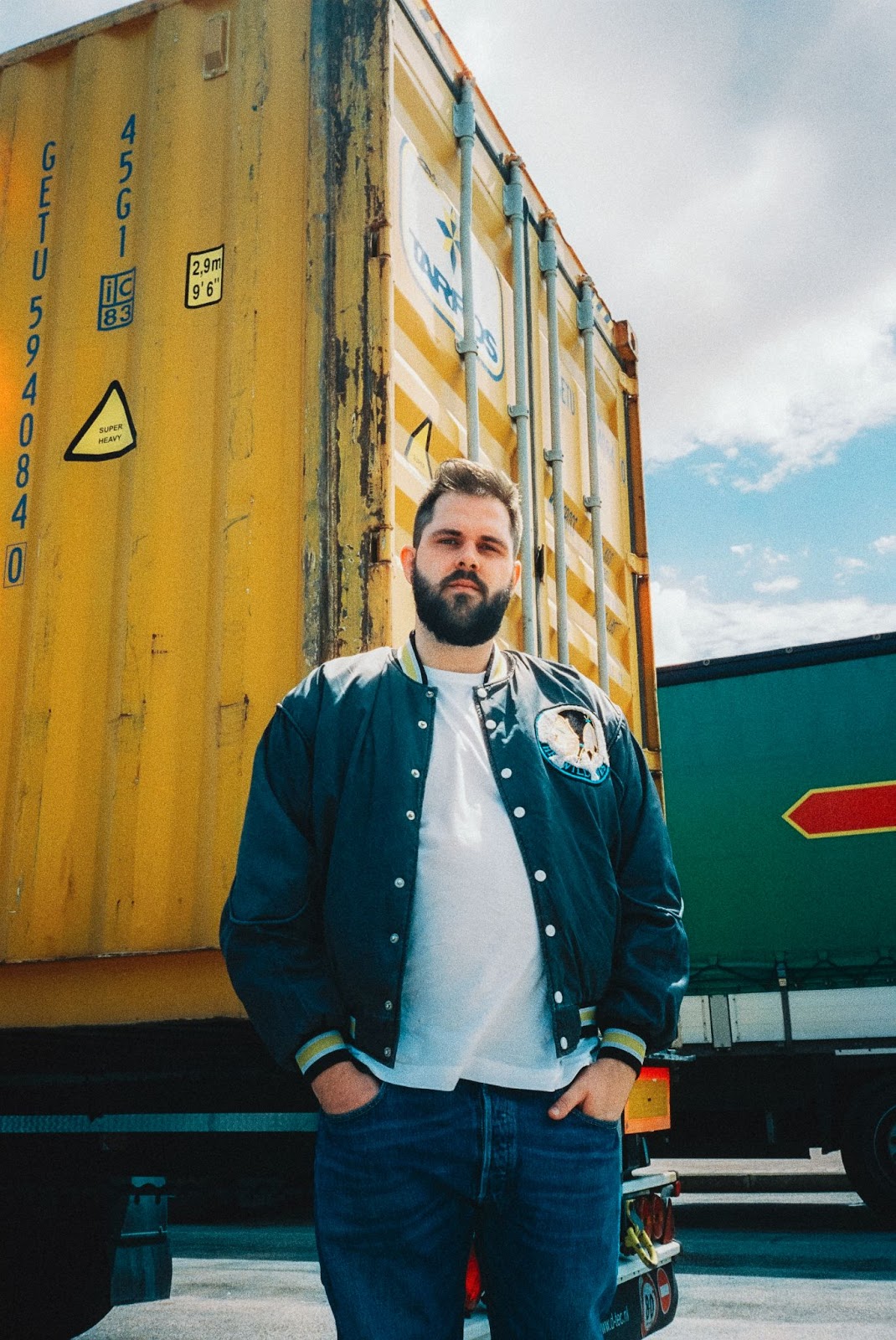 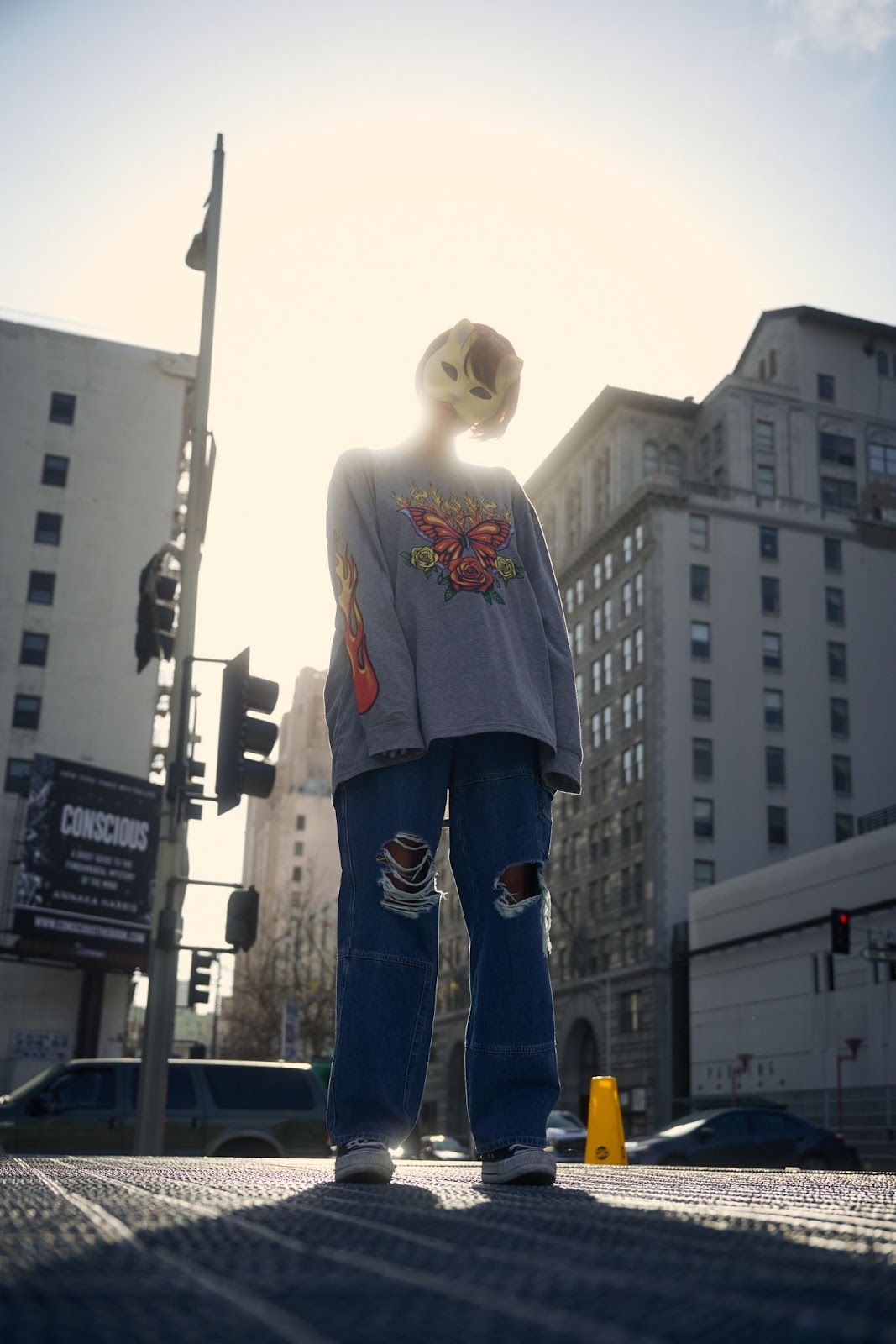 Louis Leibfried and Edda Hayes, members of the 2WEI collective, will also be joining the opening ceremony performance.

LoL Esports
World Championship
This is taking longer than usual to load.
Close